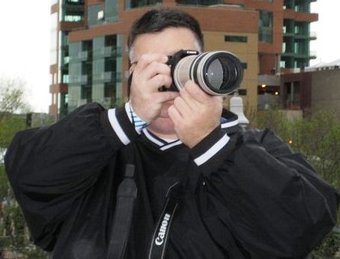 Rob Bolson is a freelance photojournalist based in Lexington, Kentucky and a member of the Kentucky News Photographers Association (KNPA).

For more information and to book Rob Bolson, e-mail: robbiebolson@gmail.com. 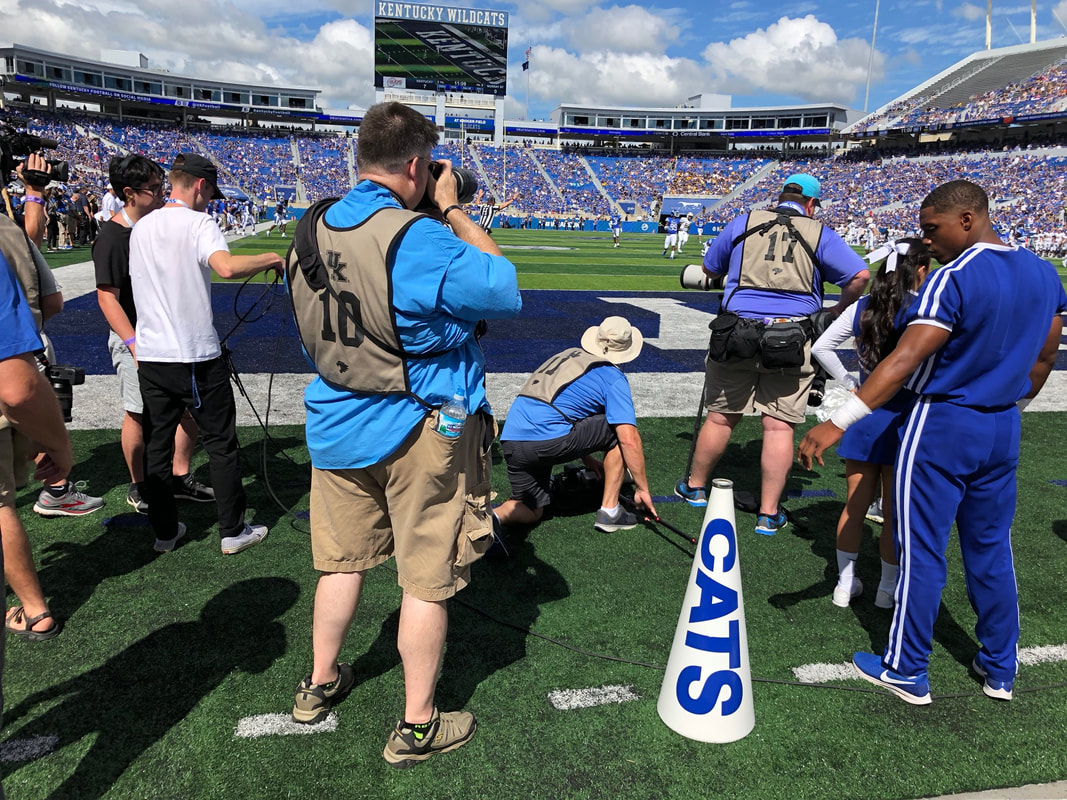 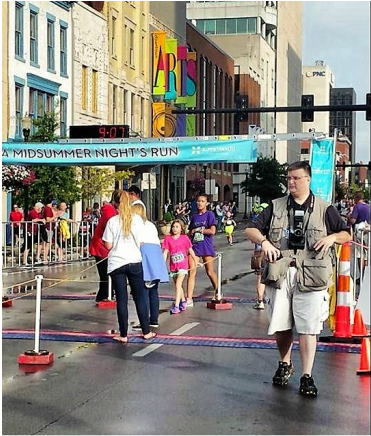 Rob Bolson is available for for freelance assignments within but not limited to the Lexington, Louisville, Cincinnati, Nashville region with the ability to transmit from on location on tight deadlines.
​﻿ 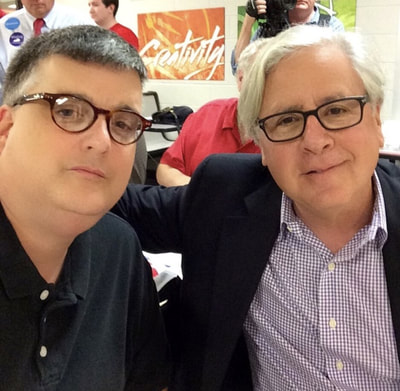 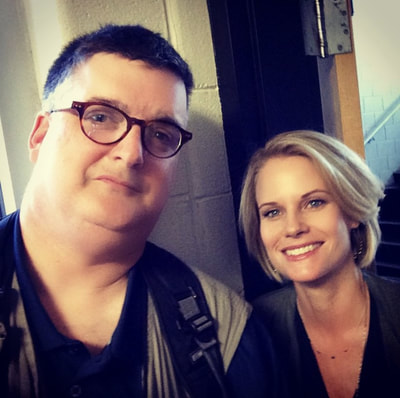 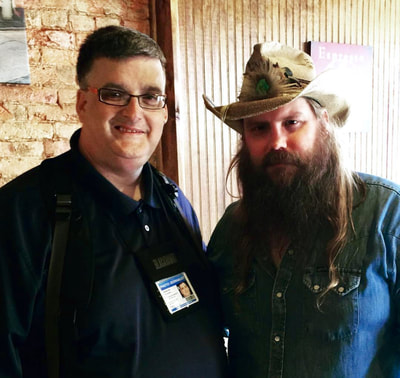 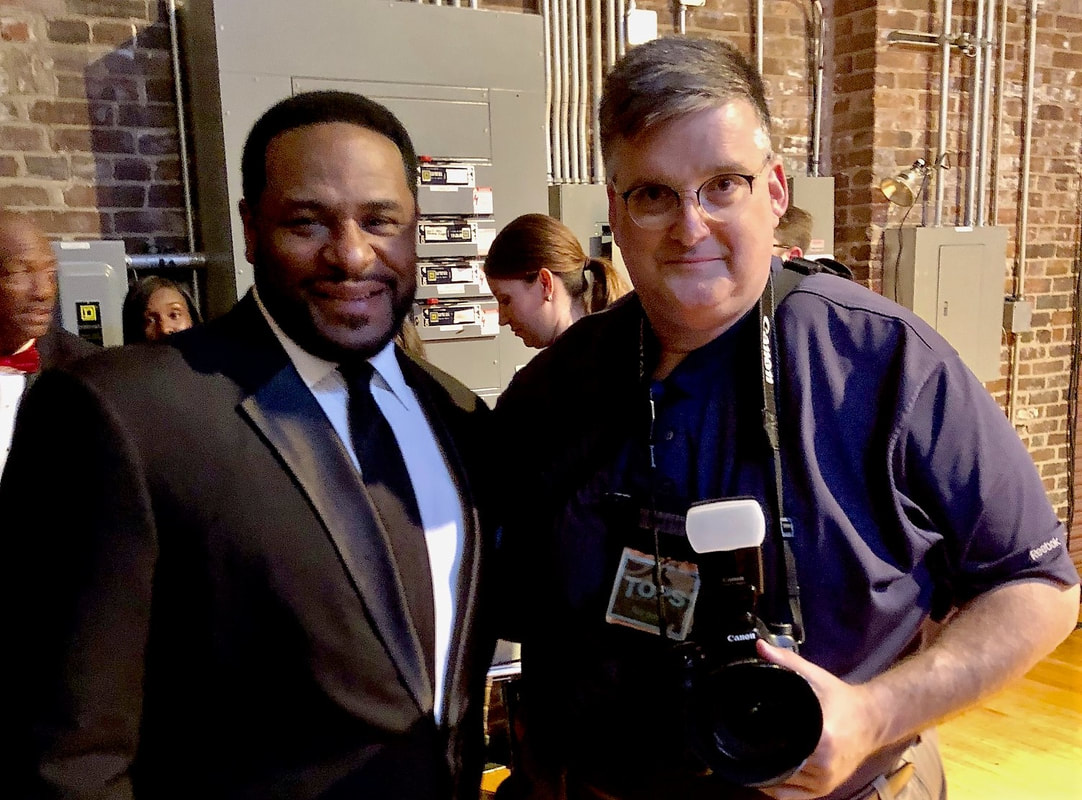 Rob Bolson and Jerome "The Bus" Bettis of the Pittsburgh Steelers. 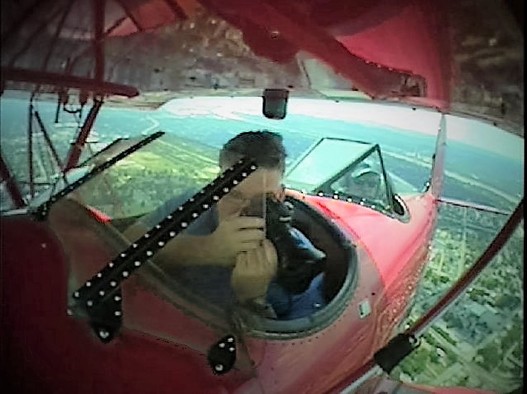 On the ground or in the air, Rob Bolson is available
​to shoot photos just about anywhere. 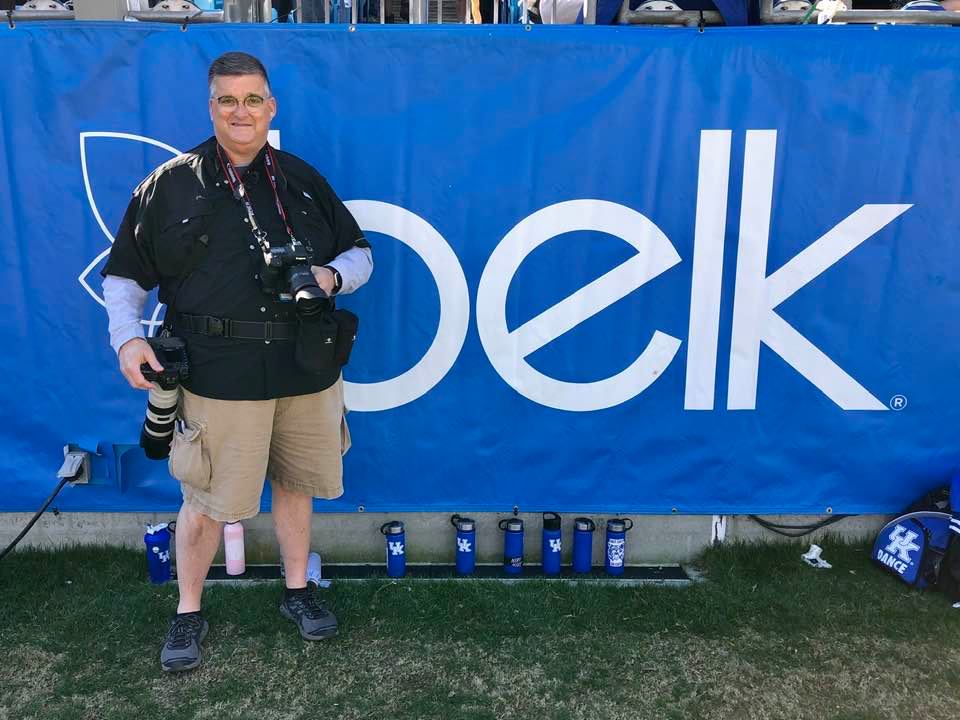 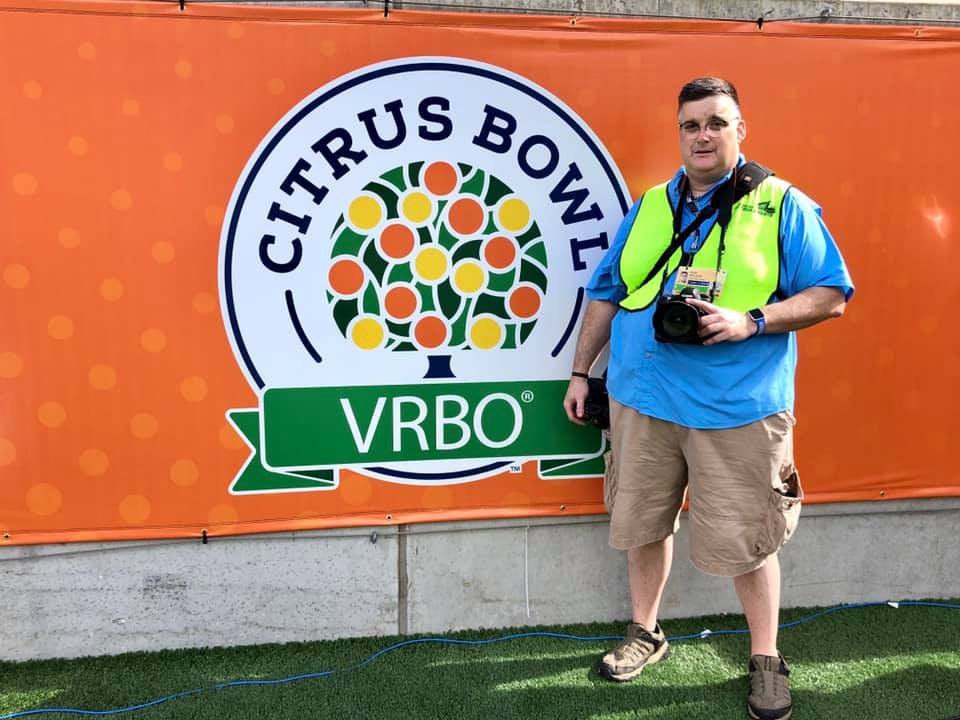 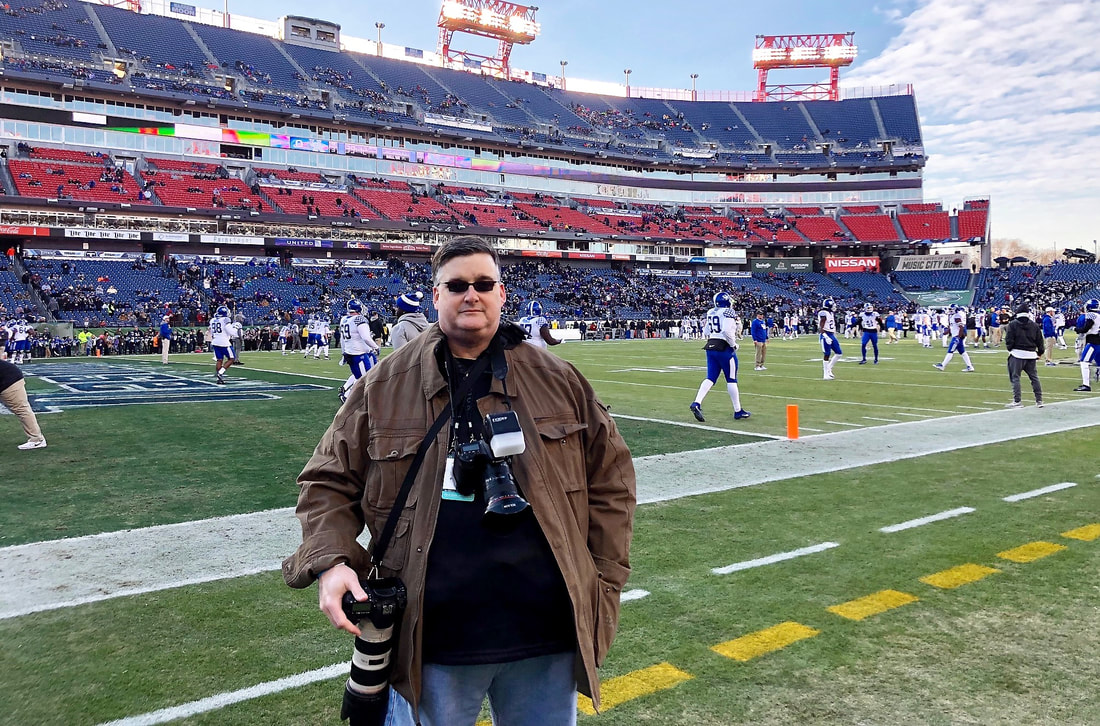 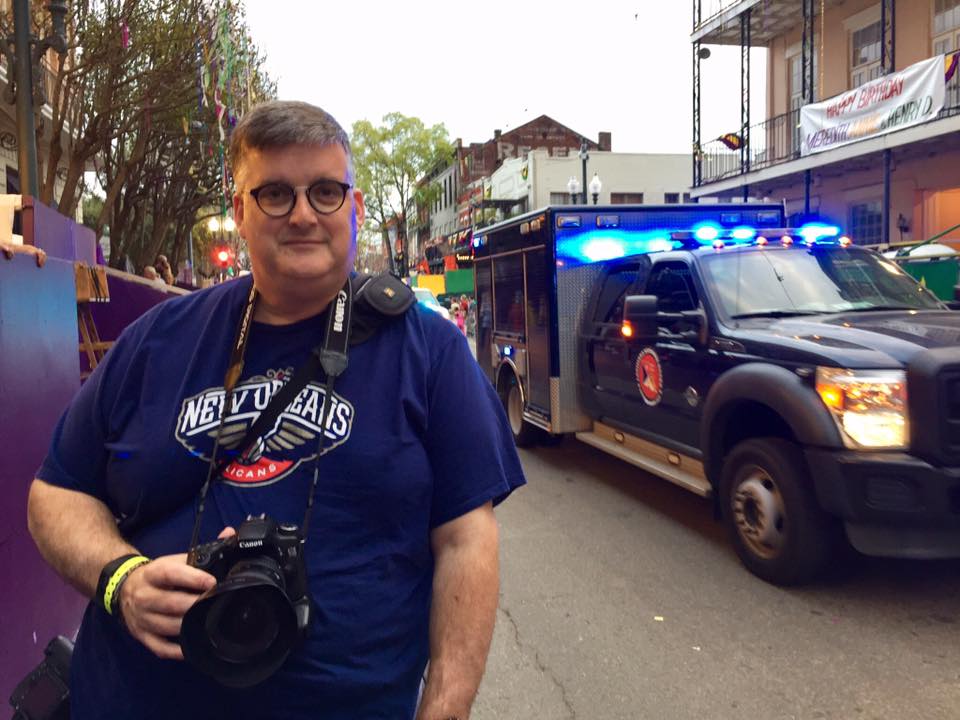 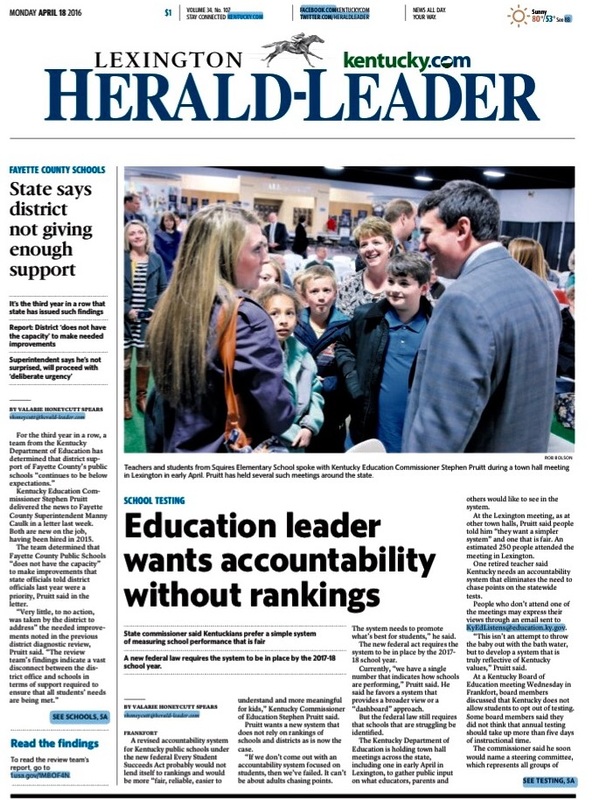 Photo by Rob Bolson on the front page of the
​Lexington Herald-Leader on April 18, 2016. 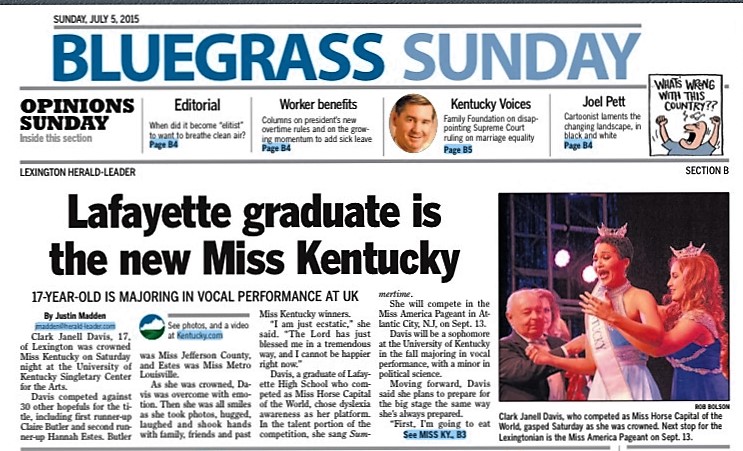 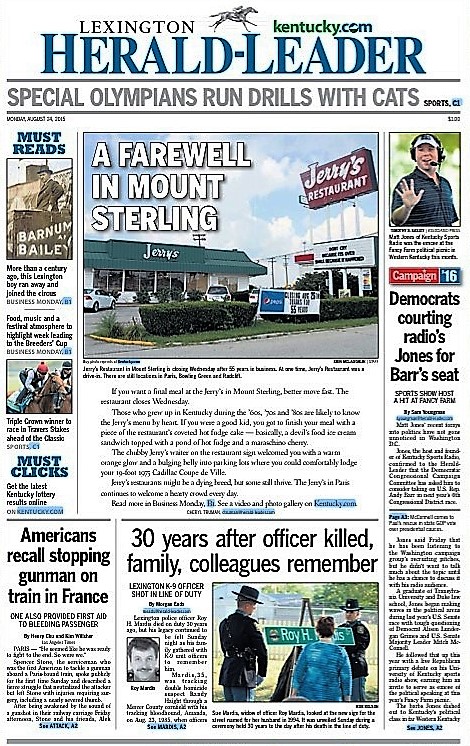 Rob Bolson photo for the Officer Roy Mardis memorial
ceremony feature story appearing on the front page of
​the Lexington Herald-Leader on August 24, 2015. 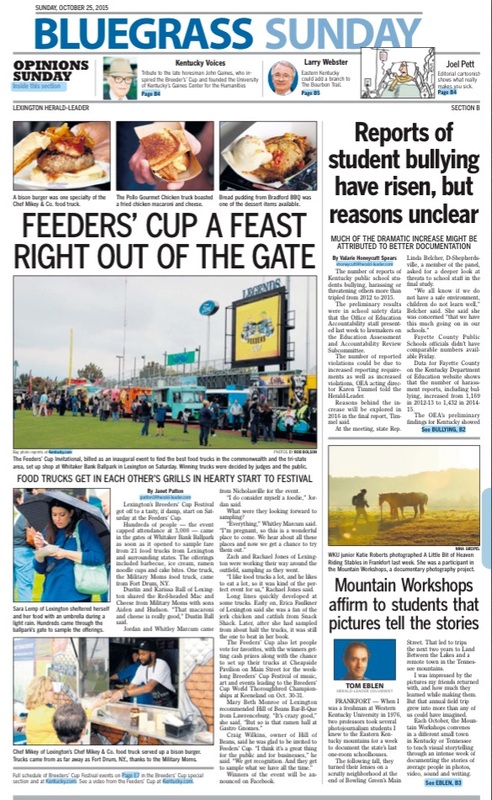 Rob Bolson photos for the 'Feeders' Cup' feature story
appearing in the Sunday edition of Lexington Herald-Leader
​on October 25, 2015. 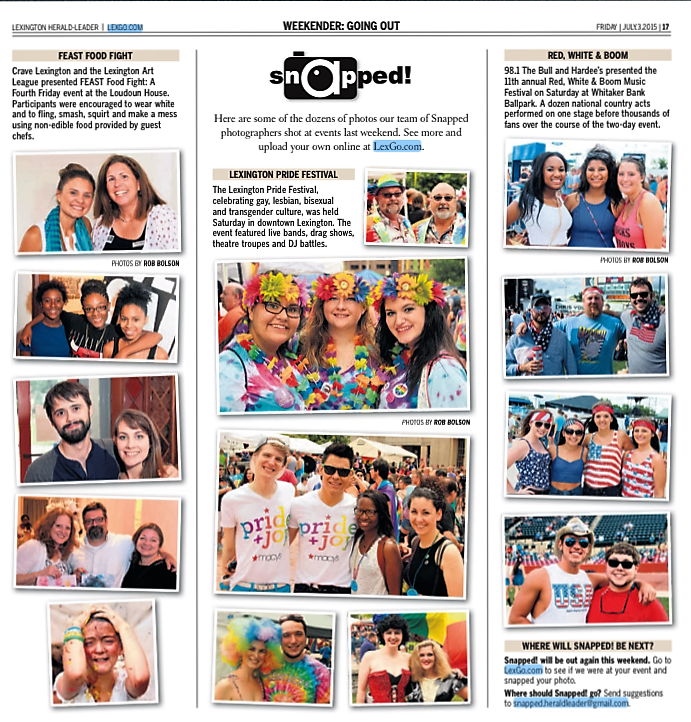 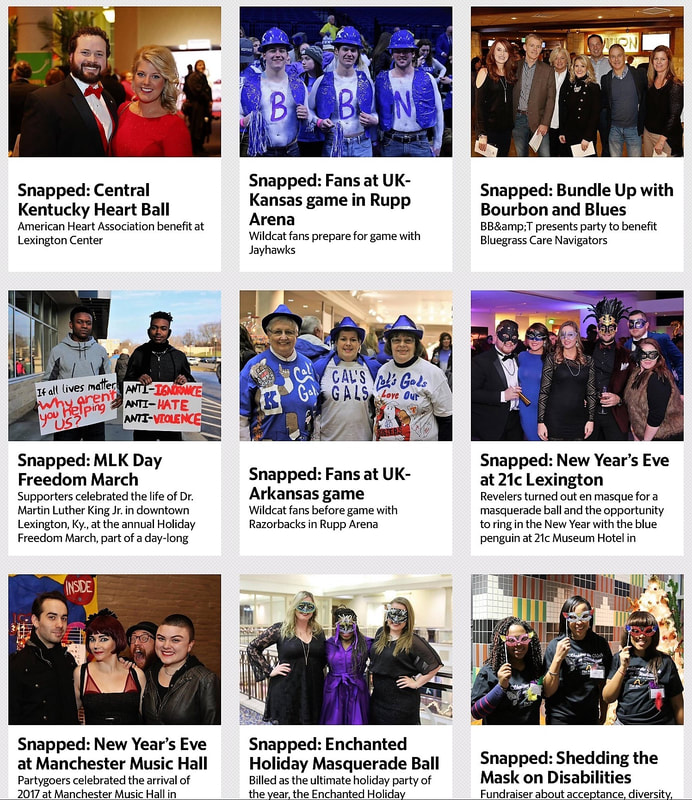 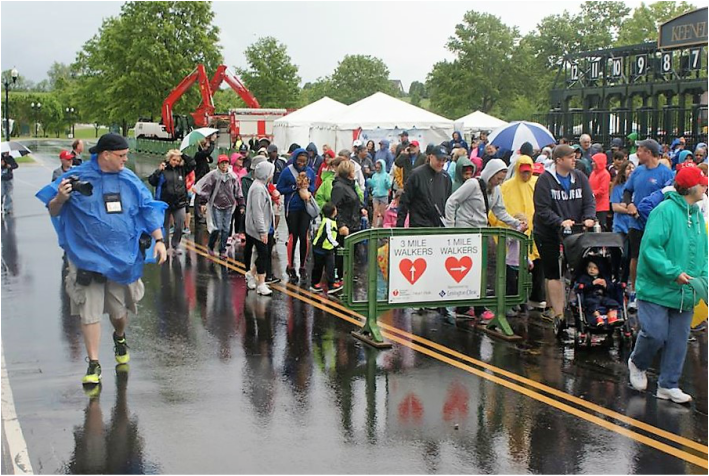